We dedicate ourselves to research in the field of industrial ICT, with special regard on the development of cognitive products and cognitive production systems. Our research is deliberately aligned with ambitious and visionary targets and is oriented beyond “Industry 4.0” right now. Expressed in simplified terms, we want to scientifically support enterprises in their digitalization efforts.

Competence Center for Excellent Technology on Products and Production Systems of the Future, Expertise in national (FFG, FWF, ...) and international (EU/Horizon) funded projects. 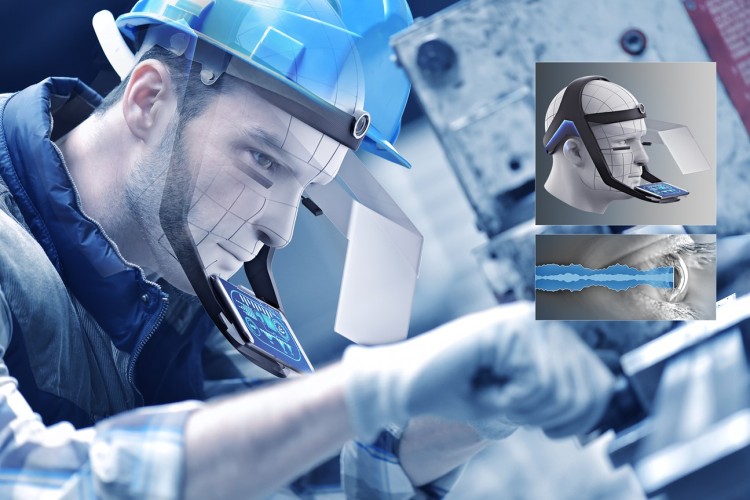 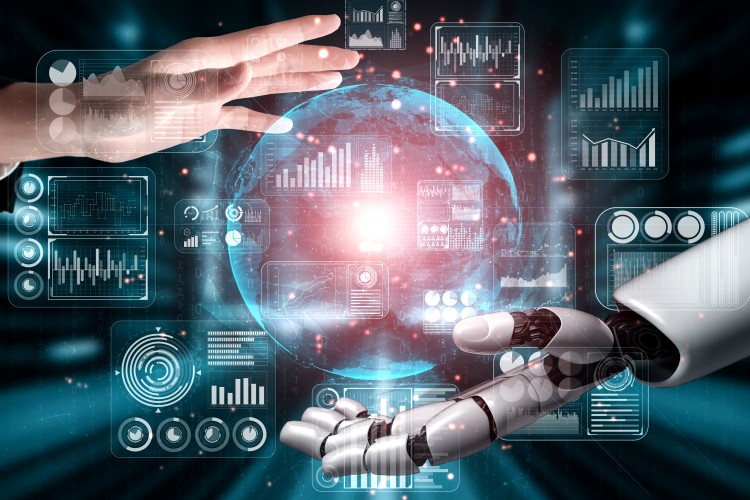 Pro²Future focusses on cognitive products and cognitive production systems, being categorized as a Competence Center for Excellent Technology by FFG on the field of production and materials, but also focussing on digitalization, ICT and applied AI research. More than 30 scientist are researching on late-breaking scientific topics at Pro²Future Headquarters in Linz and also in Graz. As a special AI focussed hardware-benefit, Pro²Future has its own NVIDIA DX A100, a universal system for covering AI workloads.